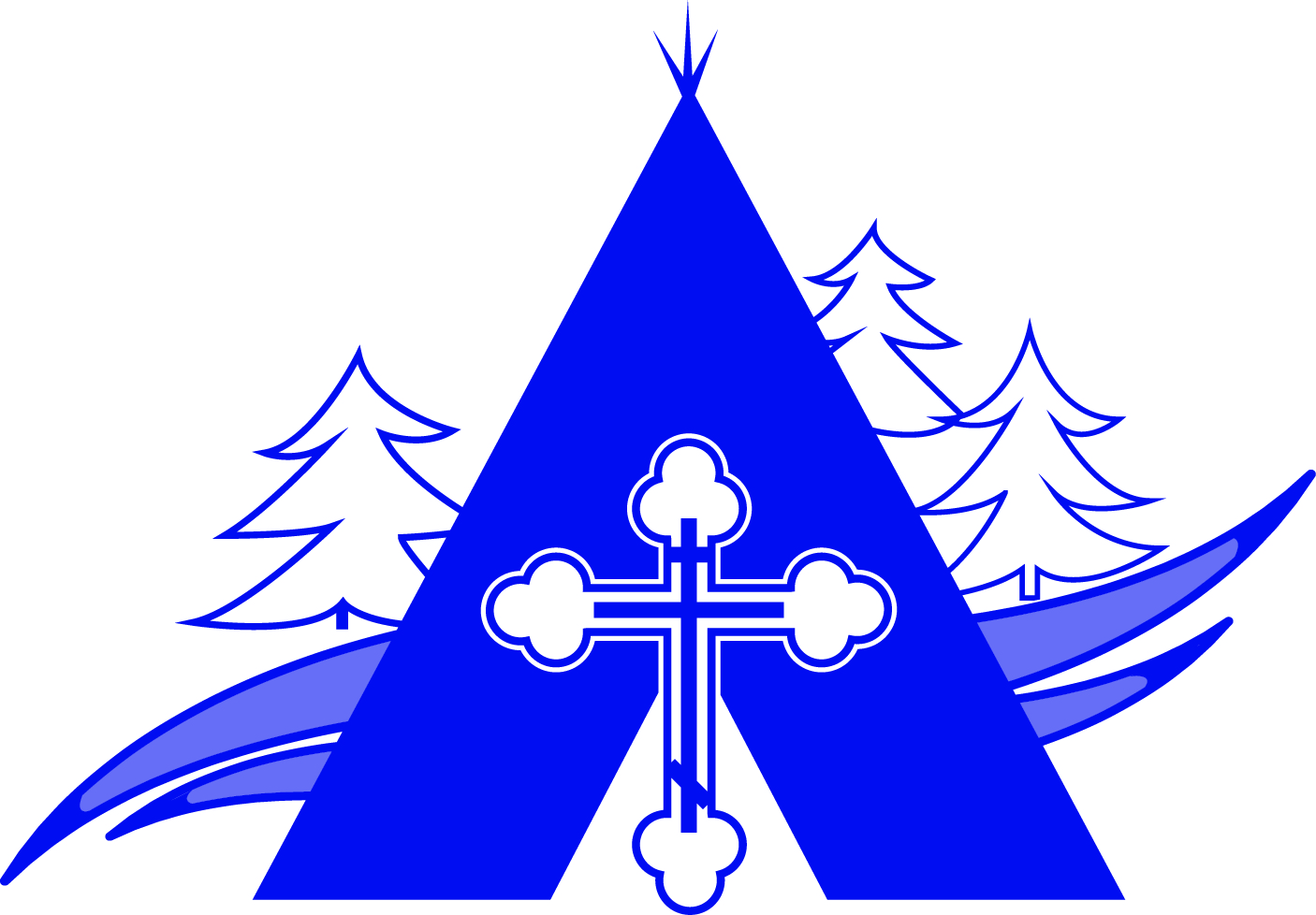 CAMP ST. INNOCENT IS OPEN TO AND WELCOMES ALL CAMPERS!!!

With the blessing of His Eminence, Metropolitan Joseph, Camp St. Innocent was established under the Antiochian Orthodox Christian Archdiocese of North America as the first camp in western Canada. CSI held it's first camp in 2014 at Gull Lake Centre.  The campers were in awe as they enjoyed a few days of worship, fellowship, crafts, sports, campfires and much, much fun.

The third session was held in August 2016, at Camp Silversides. A total of 44 campers and 17 staff enjoyed five and nights that were filled with love and activities centred around our Lord and Saviour Jesus Christ.

Camp St. Innocent 2018 was another blessed year with 59 campers and 17 staff. Again camp was held at the amazing Deer Valley Meadows with campers from British Columbia, Saskatchewan and Alberta. There is great excitement and anticipation as we look forward to CSI 2019!

Camp St. Innocent 2019 is growing in every way. Thanks be to God! With close to 80 campers registered and many amazing counsellors and volunteers, we look forward to updating you after this years camp session.  This year, Camp St. Innocent will be held at Camp Kuriakos, Lacombe County, AB. (on Sylvan Lake).

In addition to the excitement of planning this year's camp, Camp St. Innocent is blessed  to now be a fully accredited camp under the Alberta Camping Association.  What does all this mean??? It means that the highest standards for campers and staff have been implemented at Camp St. Innocent.  We continue to grow under the guidance of the Department of Camping of the Antiochian Archdiocese.